The drivers behind the ubiquitous ride-hailing apps Lyft and Uber are demanding more to keep working, including better pay, protections, transparency, benefits, and support.

On Wednesday, drivers in 10 major U.S. cities will go on strike, asking passengers to also refrain from using the on-demand services that day. The Rideshare Drivers United group spearheaded the strike in Los Angeles and it has since grown to 10 cities and areas throughout the country. Uber drivers in the UK are also striking. Lyft is not available in Europe.

Here’s everything going on with the strike.

Why are ride-share drivers striking?

Lyft went public last month at a $24 billion valuation. Uber filed for its initial public offering and is expected to start trading by Friday — with a $90 billion valuation. While some long-time drivers earned cash payouts with the option to buy stocks, many are feeling pinched. Drivers are classified as independent contractors on the platform, so while they can “be their own boss” they don’t receive much in the way of healthcare, sick pay, or other benefits.

Pay is the primary issue here. Drivers want a guaranteed $28 per hour minimum rate so that after expenses like gas, insurance payments, maintenance, they bring in $17 per hour. New York City has implemented this practice.

A Gridwise study that looked at 810,000 ride-hailing trips from 30,000 drivers throughout the U.S. in the two months leading up to mid-April found the average hourly driver pay is $18.65. Gridwise is an app used by ride-share drivers to be more efficient.

Other demands involve transparency about wages and deactivations from the driver app. The drivers also want more of a voice and say in how the apps work as well as other benefits and protections.

Drivers have come out against low pay, lack of insurance protection, no control over who gets in their vehicle, and no say in working conditions.

The strike is meant to show Uber and Lyft how crucial drivers are to a business model that is bringing in huge pay for executives and corporate employees.

U.S. Sen. Bernie Sanders, who is also a Democratic presidential candidate, posted his solidarity with app drivers and supported the strike on Twitter.

Uber says it can’t pay its drivers more money, but rewarded its CEO with nearly $50 million last year. People who work for multibillion-dollar companies should not have to work 70 or 80 hours a week to get by. I stand with the Uber and Lyft drivers going on strike on May 8.

Larry Hanley, president of the Amalgamated Transit Union, representing transit workers throughout North America, put out a statement this week in support of the striking drivers ahead of the Uber IPO. “Gig workers across America are fed up with the abuse they receive from their employers,” he wrote, calling out Lyft and Uber specifically for “egregiously mistreating their employees.”

He called on elected officials to regulate the ride-hailing apps.

Where will the strike happen? What else is happening?

Each area will hold a rally or protest with an organizing group. In New York, the Independent Drivers Guild and NY Taxi Workers Alliance will rally at Uber and Lyft New York City headquarters in Queens throughout the day. In San Francisco, the group Gig Workers Rising will hold a noon rally at Uber’s headquarters.

“All drivers deserve to have a livable wage,” Brendan Sexton, executive director of the Independent Drivers Guild said in a statement. The rally and strike in NYC is in solidarity with other workers who don’t have the same minimum pay requirements.

This map shows planned actions in each city.

Outside of the U.S., UK drivers part of the United Private Hire Drivers Branch will boycott Uber ahead of its IPO in London, Birmingham, Nottingham, and Glasgow.

How long is the strike? How big will it be?

Different areas are striking for different time periods. LA drivers are holding a 24-hour app shutdown starting at midnight Wednesday. In San Francisco drivers are turning off their app for 12 hours. The UK strike is a planned nine hours between 7 a.m. and 4 p.m.

It’s hard to know how widespread the strike will actually be — for many drivers these are crucial hours and a work stoppage isn’t feasible.

Harry Campbell, who runs The Rideshare Guy blog, estimates up to 5,000 drivers will log off the driving apps at some point throughout the day of action.

Can you still order a Lyft or Uber? Should you?

The apps will still be working as usual for passengers. Strikers are only turning off their own driver apps. Uber and Lyft will be closely monitoring service reliability. Depending on how big of a strike it becomes, ride availability may be slower and/or more expensive than usual.

Strike organizers are urging passengers to stand in solidarity with drivers by not using the apps and finding other ways to get around.

On my local Nextdoor feed in San Francisco, a neighbor posted about the strike, urging passengers to take public transit or a traditional taxi.

It’s up to you if you want to cross the digital picket line.

Will the strike be effective?

A March strike in LA made some noise about driver pay cuts, but ultimately didn’t really see big results. We can expect a similar outcome this time around, even if the strike gets more attention and affects more riders.

Joyce Beebe, a public finance fellow at Rice University’s Baker Institute for Public Policy, said the strike is unlikely to get drivers higher pay. With both companies going public and still deeply unprofitable, driver pay is more likely to change through city policies like in New York City.

“The companies may offer to increase drivers’ pay on a one-time bonus basis or in small increments, but remember, although Uber is a tech unicorn, it is still deep in red, losing over $1 billion in 2018,” Beebe wrote in a statement about the strike.

She also noted that the independent contractor model is advantageous for Uber and Lyft. “They are not obligated to offer overtime pay, provide benefits, withhold income taxes or pay the employer share of Social Security and Medicare taxes,” she wrote. Meanwhile drivers have to pay self-employment taxes and other income taxes and keep up with car repair and maintenance.

“Although the drivers enjoy flexibility, they also increasingly experience income and job instability,” she wrote.

What do Lyft and Uber have to say about driver demands?

A Lyft spokesperson said in an email statement that driver earnings have increased in recent years, averaging “over $20 per hour.” Drivers together have earned more than $10 billion since 2012 while driving for Lyft and the spokesperson said more than 75 percent of drivers “drive less than 10 hours a week to supplement their existing jobs.”

“We know that access to flexible, extra income makes a big difference for millions of people, and we’re constantly working to improve how we can best serve our driver community,” the statement continued.

Uber knows drivers are crucial for the company to work and has implemented various programs and efforts to improve driver pay, benefits, and perks. One such benefit is optional injury protection insurance and the new Uber Pro driver reward program that offers free online undergraduate degrees to drivers or their family members.

“Drivers are at the heart of our service ─ we can’t succeed without them ─ and thousands of people come into work at Uber every day focused on how to make their experience better, on and off the road,” an Uber spokesperson said in a statement. “We’ll continue working to improve the experience for and with drivers.” 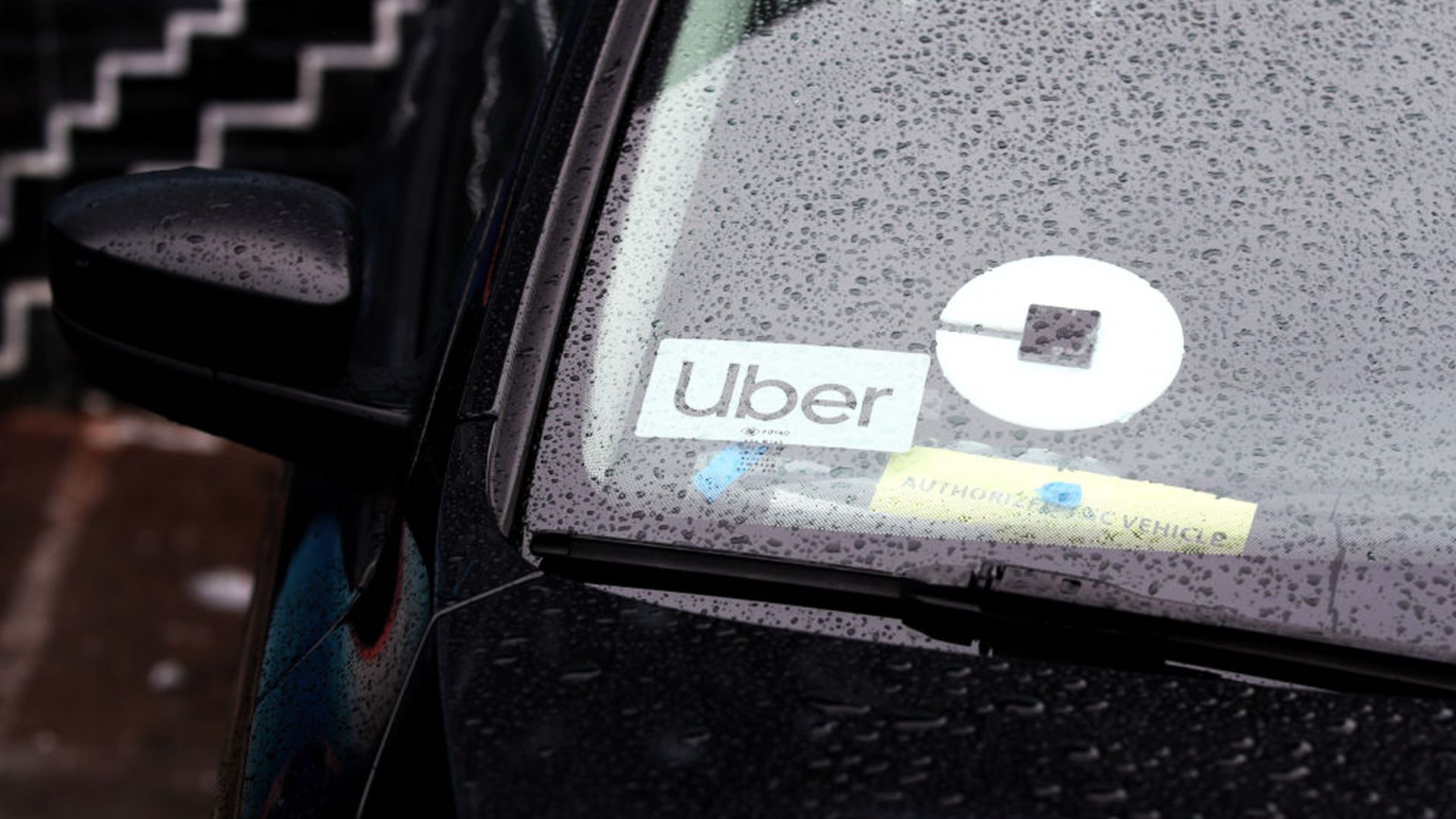