Picking up an Uber at the airport can be something of an ordeal. Sure, there are designated ride-share pick-up zones and garages where you can meet your driver, but it’s a different system at every airport, and you’re often stuck with a lengthy wait time as your driver gets through airport traffic.

Starting Monday, Uber is testing out a new airport pick-up method at Portland International Airport, known as PDX. It takes a cue from special event pick-ups at sports stadiums or concert halls. It’s called Uber PIN for now, and if it goes well, your next UberX ride at the airport could be practically instantaneous.

Here’s how it works. After landing at PDX, you order an UberX as usual (it’s only available for this type of ride for now) and walk to an Uber-only pickup zone. You get in a line with other riders who are also trying to take an Uber away from the airport. Once at the front, you get into the first available car. You grab your PIN from your app and share it with the driver, who plugs in the numbers. Voila, you’re matched! No more waiting for your driver to find you among the crowd on the arrivals curb.

On the driver’s end, they’ve been matched with a generic airport rider. They head to the pick-up line to pick someone up — not you in particular. Once you get into the car and give them your PIN, it’s like a normal Uber ride request.

As Sondra Batbold, a product manager on Uber’s airport team, explained, airport rides are really similar to events. Passengers come in large batches, making for a high volume of ride requests in a constrained area. Post-concert riders and plane passengers are both really tired and just want to get home quickly.

With the PIN system, it’s “truly a zero-wait experience,” she said.

PIN was developed three years ago to use at Uber events. Already it’s worked at 50 of them, including the Kentucky Derby and at NRG Stadium in Texas and Arena Corinthians in Brazil. The Bangalore International Airport in India has been using PIN matching since last year.

The Portland pilot is the first time a U.S. airport will use PIN. It will be tested for at least a month and a half, if not longer. Then, we hope, it will start at other airports. Wait for it. 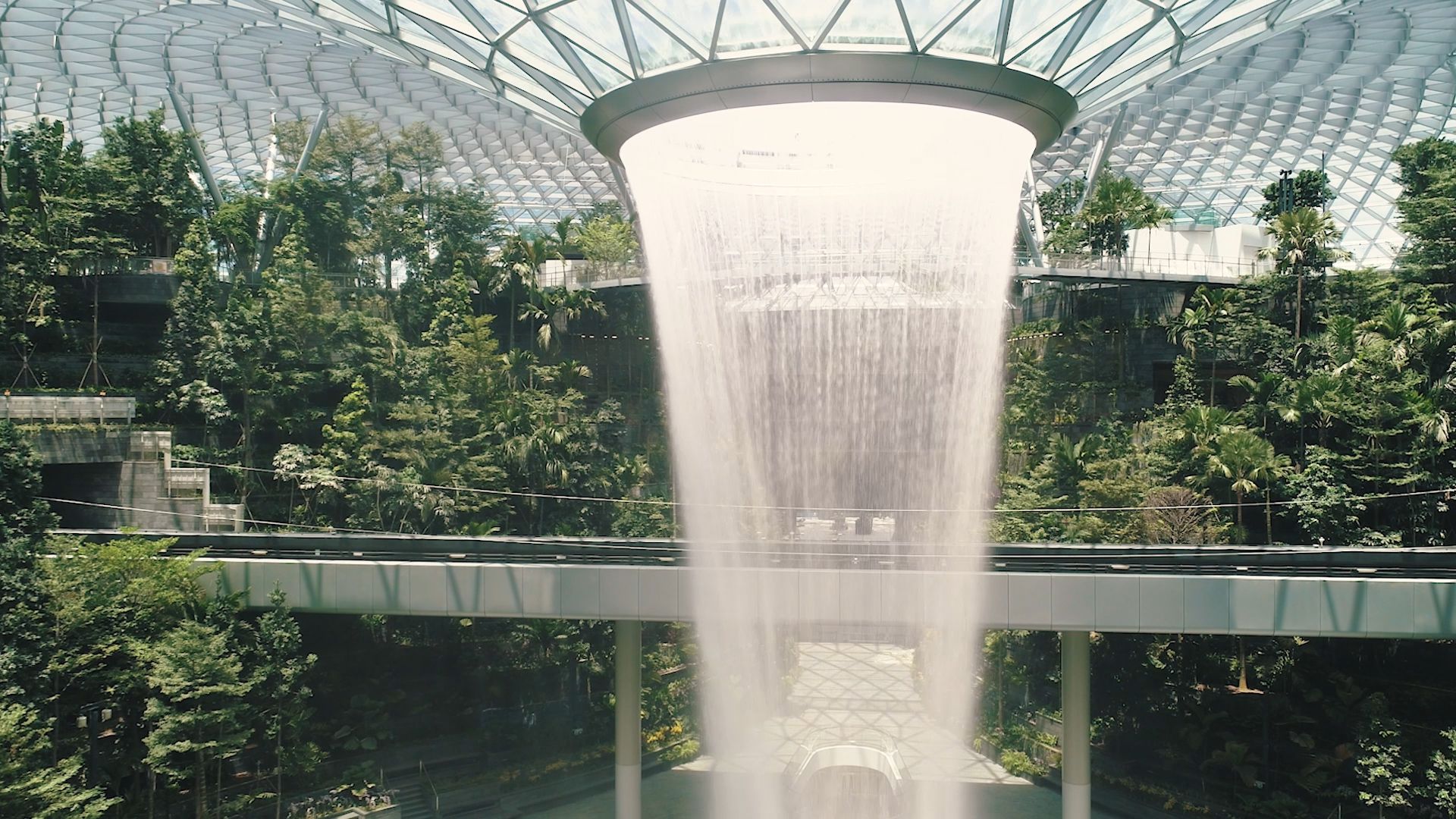