For at least one neighborhood in Europe, meatball delivery reached powerful new heights.

Wing announced on Friday that an “early access” version of its growing drone delivery program is starting in Helsinki, Finland “in the coming weeks.” To start, the pilot program seems heavily focused on airborne food deliveries, including lasagna, pastries, and, yes, meatballs.

The beneficiaries of this will be residents of Vuosaari, a seaside district in the eastern half of Finland’s capital. Wing will partner with local establishments Herkku Food Market and Cafe Monami for food deliveries that could, theoretically, get to customers faster than those performed on the ground.

Wing is a subsidiary of Alphabet, making it one of Google’s corporate cousins. Alphabet’s drone division has been slowly creeping its way into certain markets in recent months, with Australia’s capital of Canberra also getting Wing deliveries in April.

Similar to Helsinki, Canberra’s Wing support is limited to a few suburbs, rather than the whole city. The Australian Wing program is also notably bound by regulations preventing them from flying over major roads or at night.

As for the United States, the FAA recently gave the thumbs up for Wing to start commercial drone deliveries above American soil. The Virginia towns of Blacksburg and Christianburg will be early recipients of airborne Wing deliveries.

Wing gives Alphabet an early head start over rival tech giant Amazon. The e-commerce giant was supposed to have some kind of public drone delivery program ready by the end of 2018, according to CEO Jeff Bezos. However, that promise failed to come true five years after Bezos made it. 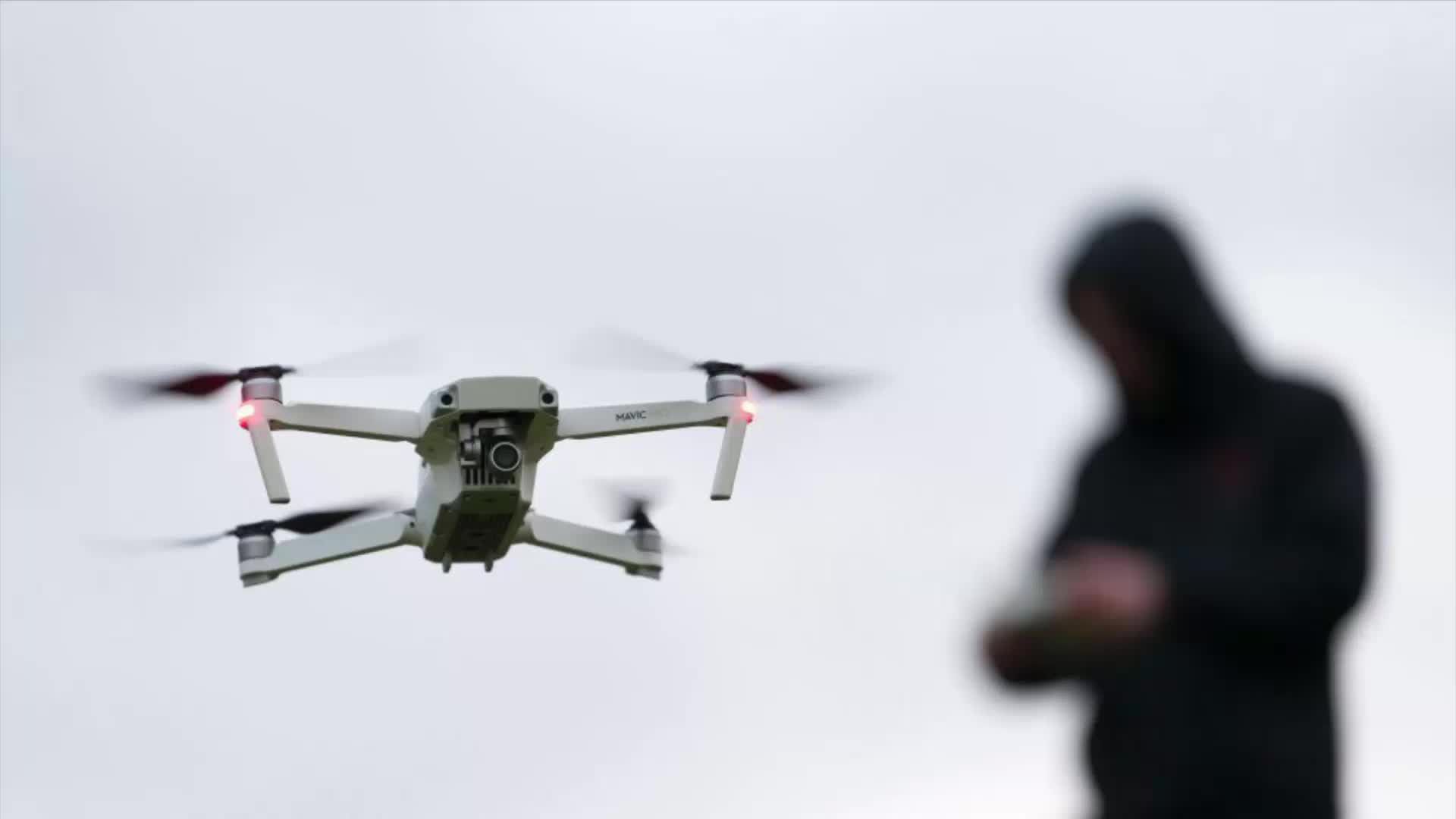